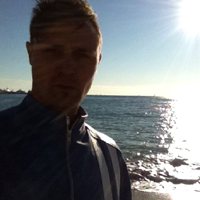 sounds promising.
Put their heads on f*cking pikes in front of the venue for all I care.
Top

Thanks for sharing your recording!

Not too impressed at the first hearing; sounds 'half done' (like 'Come Together' always did). Good to see they're still writing stuff though.
Top

thx a lot - still a nice surprise at night!
j
love is just a shot away
Top

in due to someone shold change his avatar 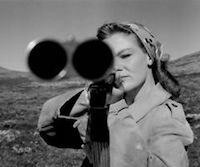 Is this person on-list?
The great questions of the day will not be
resolved by speeches and majority decisions,
but by iron and blood.
- Otto von Bismarck
Top

what a great read

what a great read

Wahoo!
all that and a vegetable pakora from Tabak on Sauchiehall St. nice one Sir! 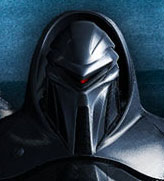 My favourite moment of the night was when the stage cleared of smoke, the three of them standing there, Von at the back, looking a little anxious. The smoke machines started up again, Von cracks a huge grin and disappears behind the fog again. It was only over the space of a few seconds, but made me laugh.
24.24.2.489 Deceased
Top

CellThree wrote:My favourite moment of the night was when the stage cleared of smoke, the three of them standing there, Von at the back, looking a little anxious. The smoke machines started up again, Von cracks a huge grin and disappears behind the fog again. It was only over the space of a few seconds, but made me laugh.

I spotted that as well

I met a devil woman, she took my heart away
Top

Why'd I post this earlier in another thread? Silly.

Yeah, I thought Nottingham sounded good...and we picked up on the 'new' track (I first thought it was either a whole new song, or a cover I didn't recognize).

Saw Chris and Ben in the bar afterwards (under the club, 'The Rig', is it?) and Chris confirmed it's a new track called 'Still'.

Chris is a nice guy, very down to the earth, spoke to Francis and I for a bit. Told him he looked like he was having a lot of fun up there every night...'How could I not be?' he said, appropriately. Thanked him for good-sounding gigs, then did the same with Ben later, who was hanging about with female friend. Just a shake and good thanks for good shows and the tours. Noted to Ben that the sound was much better for the last few shows after London sounded kind of crap...Chris made a face as he downed his beer (I'm sure they heard the same criticism, although I wasn't in a prime spot for the Astoria gig). Eldritch was not in sight...doesn't need to be told that his voice is low, he well knows.

Only words I picked up from 'Still' were, I think, 'If it makes you happy'...then 'still...', something like that for the chorus. Wasn't a long song. Mind you I'm a bit warped from it all, but it sounded good and look forward to hearing another version of it.

Couldn't see much as I was over to the right side during the gig, so the smoke obscured much from that angle, but it did sound good, they got it right again. (As in you could somewhat hear Eldritch enough to sing along and the mix was even). Moved up a bit near the barrier (right near a Hell Angel's security guy) and rode it out till the end (some folks were upset they couldn't see much).

Good gig, though. Folks in full costumed-effect came down to the bar/club after, saw the guitarists, left a bit early to get some sleep (no luck) before having to get back to London to fly home.

I thought the Sisters were brilliant at Rock City, very very impressed.

Yeah, I agree - bit harsh...
Sounds like Mr Woolstencroft's upset that the gig didn't take him back to the glory days of his youth as a roleplayer

Have some pictures. Last three are from "Something Fast". 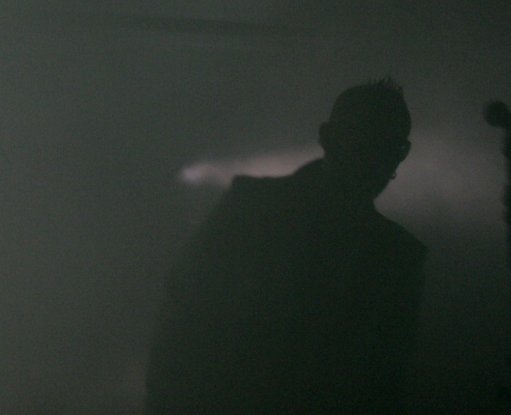 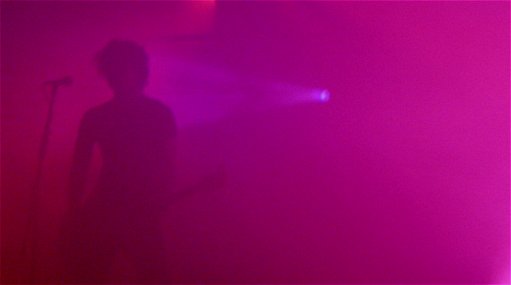 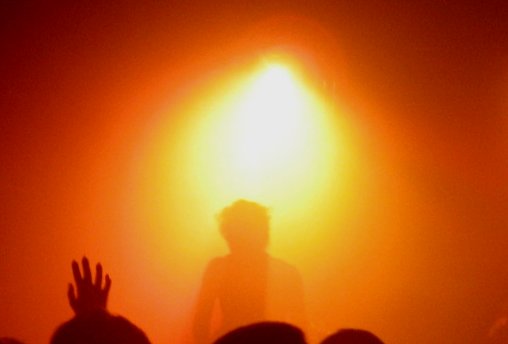 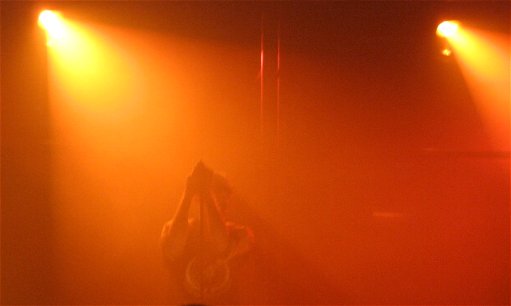 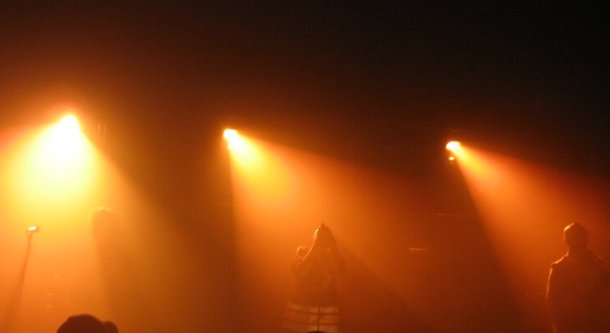 Adding pictures is fine as long as they're not too big. Or rude.
advanced, forthright, signifficant
Top

Just found this (I don't think it's here already);

I think I should read the posts before posting. Sorry*

Trixie wrote:Yeah, I agree - bit harsh...
Sounds like Mr Woolstencroft's upset that the gig didn't take him back to the glory days of his youth as a roleplayer

Un-fn-believable. But then, i've spoken against establishment before. And if they weren't part of the establishment, i don't know why they would spotlight American Idol or M:I3.

Back in my youth, btw, real rock bands weren't featured on women's magazines. These days the so-called rockbands are featured in women's magazines (in Finland this means bands like HIM, Nightwish etc...all the products). Something has definetely changed.

Well. It's good to be attacked by the enemy. If the enemy doesn't think you worthwhile attacking, you have succumbed to its level.
we've got beer and we've got fuel
Top

Trixie wrote:Sounds like Mr Woolstencroft's upset that the gig didn't take him back to the glory days of his youth as a roleplayer

Sounds like he's a bit pissed that he couldn't hear the vocals. As has been the case throughout the tour. Either it's a conspiracy, or the vocals have been too low. Couldn't hear much of them myself in Malmoe, but maybe my head was up my butt.
Niemand hat die Absicht, eine Mauer zu errichten.
Top

UtterlyBastardGroovy wrote:I noticed quite a few people leaving early, and heard several complaints about the smoke, but have to say I thought it was a good night.
Smoke and Lights is the Sisters. Surely you know that before you go, and you get 'exactly what it says on the tin'.

I agree they could do with dropping in some different songs occassionally, even if that means leaving out some of the crowd pleasers. I would personally love Body Electric or Heartland.

Probably gonna get flamed for this, but hey, that's OK, it's time for a difference of opinion....

Did you all go to the same gig as my friends and I did in Nottingham?

First half of the concert was just bass and drums, with a vague hint of guitar and a splash of mumbling.

We moved across to the middle bit and we could then hear slightly more guitar and mumbling, but the sound quality was abysmal.

We've been going to gigs on and off since 1985 and we can honestly say the sound was in our all time bottom 10 for being virtually unlistenably poor.

The sound mixer bloke at Rock City that night clearly had his mind on other things.

It spoiled what should, and could, have been a classic night out, but as it was it left us all numb.

It seemed like most of the crowd only starting singing along a couple of minutes in to each song because it took that long to recognize some of the songs!

We've been to other concerts at Rock City and the sound was great, and indeed SoM concerts in days gone by which we've thoroughly enjoyed, so not sure what they were thinking of on Sunday.

trouble_in_store wrote:Probably gonna get flamed for this, but hey, that's OK, it's time for a difference of opinion....

you won't get flamed in here but it would have been nice if you had posted a few times before your review. It is your review, we appreciate that and thank you.
Of recent we have had rather a lot of '1 negative post then nada' types.

Please join in the fray, get the 'in jokes' etc., it's nice oop norff.